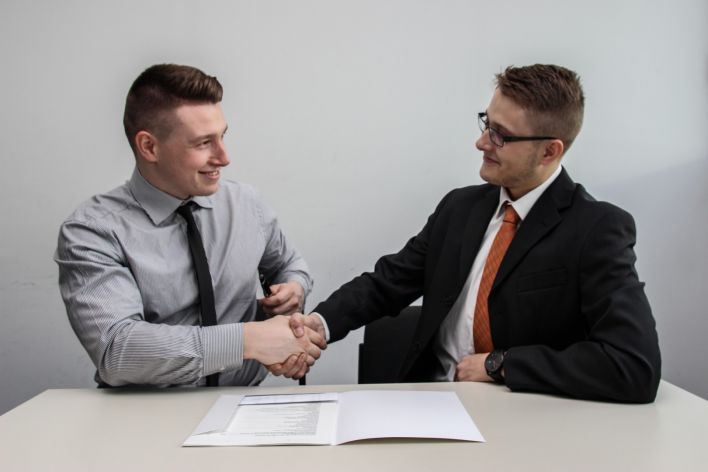 Nowadays, most companies understand that a robust new hire onboarding program is a key factor in early employee satisfaction and productivity. Modern onboarding programs, oftentimes spearheaded by the human resource department, include not only administrative components such as benefits enrollment and policy education, but also cultural elements like mentorship programs, welcome desks filled with company swag, and happy hour social introductions. Still, these programs often fall short at the leadership level. We’ve come to expect that leaders don’t need this type of hand-holding but rather should be able to jump in and hit the ground running. At the senior-most levels, pressure is high to quickly make a tangible impact.

However, the research tells a different story. In Egon Zehnder’s online survey of 588 newly hired executives (VP and above), almost 60% reported that it took them six months, and close to 20% said it took more than nine months, to have a full impact in their new roles. Further, less than a third said they had received any meaningful support during their transitions. Even worse, according to Fortune Magazine, about 40 percent of executives who change roles or get promoted fail in the first 18 months.

Leadership Coaching is the Answer

While several factors contribute to the performance and longevity in a role, a strong new hire integration program can improve the odds of success. Investing in a leadership coach during the first six months of employment supports the successful integration of new leaders into the organization’s culture. It provides a partner in the adjustment process, a safe sounding board and experienced navigator of politics and people, to accelerate the transition into the role. It enables the new leader to speak candidly about challenges with an unbiased coach and to brainstorm possible solutions. It can also mitigate the isolation often felt when joining a new organization and create a space to slow down and become intentional about approaches to relationships, goals, and challenges. An experienced leadership coach understands how critical the first 180 days are to the success of a new leader and supports them in navigating the transition.