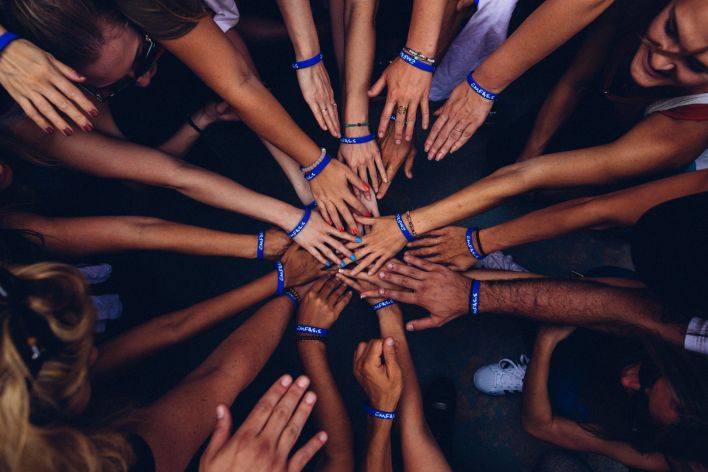 Although I do not recommend this level of engagement (and thankfully I’ve gotten my priorities straight), reflecting on it now, my drive to do whatever it took to help the company succeed came from a feeling of belonging. I belonged there. These were my people. Even now I miss those days, despite the difficult times.

And, it’s not just me, there is a clear link between belonging and performance. BetterUp Labs’ The Value of Belonging At Work Survey confirms that employees with a strong sense of belonging report a 56% higher level of overall job performance. Furthermore, employees who reported a strong sense of belonging were promoted 18 times more than those with lower levels of belonging and they took 75% fewer sick days. Basically, employees who feel they belong are engaged and perform better, both of which trickle down to the bottom line.

While there are a variety of ways to foster a sense of workplace belonging, here are three simple, although not necessarily conventional, approaches -

As most things do, it starts with (authentic) leadership. The word authentic is having a moment. It seems that you cannot read an article about leadership without it touting the importance of authenticity. There’s a good reason for that, people are drawn to honesty, openness and a willingness to be vulnerable. If you are a leader it’s time to let your guard down and show who you are. Stop hiding behind a mask or pretending to be what you think others want. Believe me, your team can see through that and it’s preventing them from feeling connected to you.

Tell your stories (on repeat). Stories link people together and they make newcomers feel welcome. At my former company, we had a strong (and funny) startup story and we made sure new hires heard it. But we also added new stories all the time. We enjoyed retelling them. Whether in the form of a picture slide show running in the background of the holiday party or celebrating employee’s anniversaries by telling funning stories involving them, nearly every employee social gathering involved some form of storytelling. Most importantly, we made sure the new folks understood they were helping us create the next chapter.

Let people be themselves and get out of their way. I’ve never understood forcing arbitrary rules on people for no apparent reason. Policies such as formal dress codes, set lunchtimes, and standard working hours have their place in certain work environments. But oftentimes companies put these types of policies in place with little thought about how necessary they really are and it hurts employee morale. Take a cue from Netflix former Chief Talent Officer, Patty McCord, “The Netflix culture wasn’t built by developing an elaborate new system for managing people; we did the opposite. We kept stripping away policies and procedures.” This doesn’t mean the company became a free for all, but rather, it created a culture of trust and the employees responded in kind.

When people feel they belong to something they are willing to fight for it. They are willing to push through difficult times to help each other succeed. Team building has its roots in belonging. But fostering belonging doesn’t require elaborate, day-long team-building events. It’s not something you do once a year. It’s simpler than that, it’s how you show up every day in the small ways that create belonging.