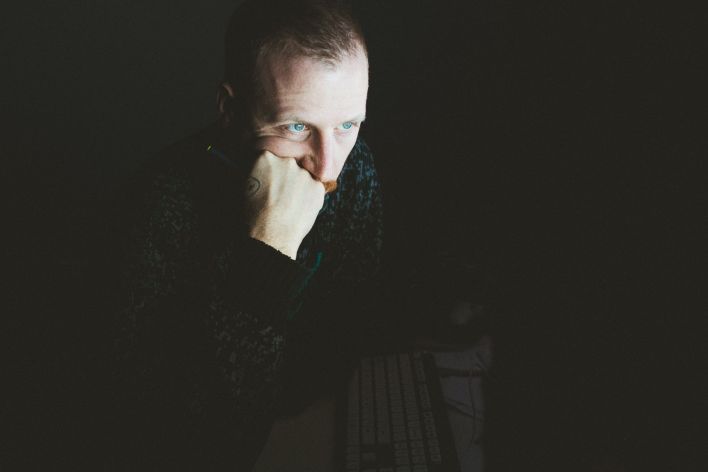 “I’ve been in this role for a year now and I really like the company and my co-workers, but the job just isn’t challenging. Frankly, I’m bored. But I can’t apply for a new position within the organization for another year. Also, because I’ve only been here a year, I don’t really want to look for another job. I mean, I really do have it good here. But I feel stuck and doing this for another year seems like torture!” Sound familiar? I’ve heard some version of this many times from clients and friends.  The company is great, the co-workers are great but, the job – not so much.

According to the 2016 Udemy Workplace Boredom Study, 43% of US office workers are bored and 80% feel learning new skills would make them more engaged. How can you nix boredom, learn new skills and increase your job satisfaction when changing roles isn’t an option? Here are three suggestions -

Boredom is your imagination calling to you – Sherry Turkle

If you are feeling bored and unfulfilled at work, don’t wait for your company to make you happy. Take charge and look for ways to add dimension and satisfaction to your workday.  If these three suggestions don’t resonate with you, use your imagination to come up with something that does. You can create a more satisfying work life!