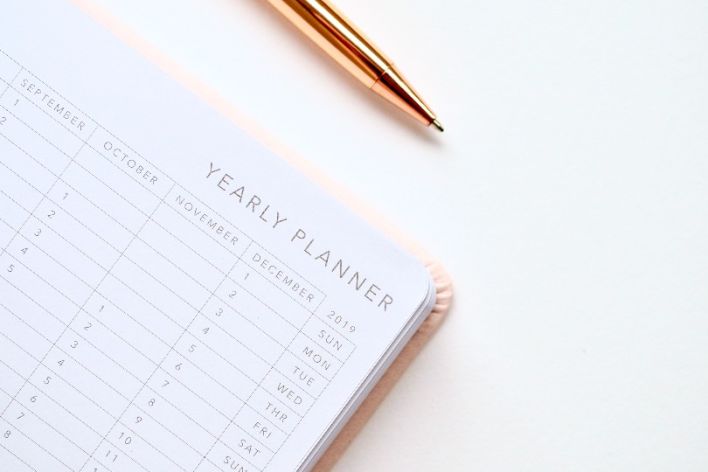 Stop Letting Fear Get in the Way of Your Goals

“But he’d learned long ago that a life lived without risks pretty much wasn’t worth living. Life rewarded courage, even when that first step was taken neck-deep in fear.” - Tamera Alexander, Within My Heart

It’s that time of year again where we take stock of our accomplishments and plan for the upcoming year. What is it you hope to accomplish? Are you longing for a promotion, wanting to ask for a raise or even start your own business? Whatever the target, there is often a common underlying theme – make it achievable. Of course, we want to stretch ourselves, but we also want to make sure we can accomplish the goal. So, we aim a bit small. Frankly, we give in to fear. Fear of failure, fear of embarrassment, fear of the unknown – it limits us.

Be afraid but do it anyway
The most inspirational lesson I’ve had on conquering fear came from my son. He was in fourth grade and the elementary school talent show was coming up. While the other kids were practicing dance routines, magic shows or singing, Noah wanted to do stand-up comedy. He prepared for weeks and honestly, it was pretty darn funny. That is if he could keep his nerves at bay. The morning of the show he was very nervous and by the time I saw him before curtain call he was physically shaking. I was certain he would back out (or worse, freeze) but when they called his name he walked out onto that stage and delivered his jokes like a boss. People were genuinely laughing, even the adults, and he was having such a good time doing it. As I sat there in total awe, I thought about all the times in my life when I really wanted to do something, but I let fear hold me back. I thought about the endless excuses I made for not even trying because I was afraid of failing. And, here was my nine-year-old showing me how it was done. He looked fear in the face and said, “not today” (which is exactly what I told him when I saw him after school).  I decided that day that I would no longer let my fear hold me back.

Get past the fear and into action
While my son used his sheer willpower and determination to push past his fear, the good news is you don’t have to. You can call upon your strengths and experience to try new things. Try this simple tool to help you abate your fear and start taking action.

This year instead of asking yourself what you’d like to accomplish, I encourage you to ask instead, “what would I attempt if fear wasn’t an issue?” If you took fear or doubt out of the equation what would you go after? Now put that on your list!