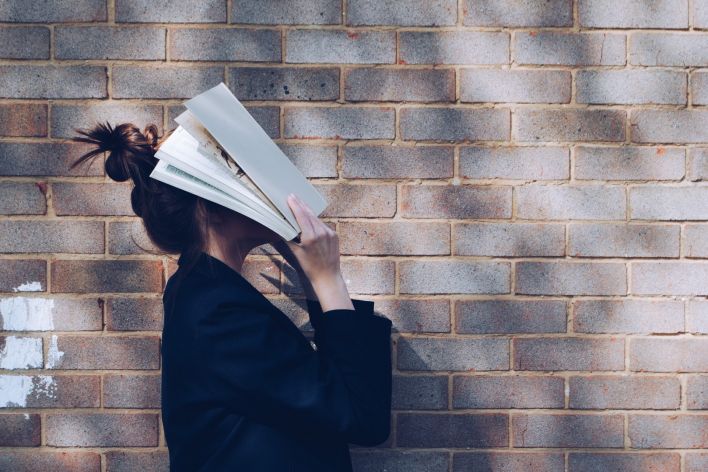 Case in point: A real-life example from my past involves a new manager and an employee who didn’t like to wear underwear (warning, this story is a bit cheeky). One day the manager came to me complaining that one of his team does not wear underwear to work and it was upsetting his co-workers. It seemed that – without going into too many details – there were a few incidences in the bathroom of an exposed bum. The manager wanted me to add a sentence to the dress code policy requiring employees to wear underwear. He said he was uncomfortable having a conversation with the employee directly and felt that the policy could “do the talking for him”. I refused to put, “employees must wear underwear” in the handbook. Instead, I facilitated a conversation between the manager and employee about professional office behavior and how that extends to the bathroom. While the employee was a bit embarrassed, he agreed to modify his bathroom use in a way that involved less exposure.

My next step was making sure the manager received the training he needed in communication. According to a CareerBuilder survey, almost 60 percent of new leaders receive no training when they get promoted to their first leadership position. Further, according to a Training Industry, Inc. study of first-time managers the top five topics they reported lacking training in were coaching employees (64%), communication (56%), giving performance feedback (53%), resolving conflict (49%) and decision-making (44%). The first four topics are all related to interpersonal communication and interaction!

When asked how they prefer to receive this training 74% of respondents cited coaching, either face to face or online, as the preferred method. This is because individual coaching, tailored specifically to the client’s needs, gets to the core of issues in a way that standardized training cannot. In my example, I was able to help my colleague get to the core of his fear around employee feedback and conflict avoidance.

Furthermore, according to Officevibe, 43% of highly engaged employees receive weekly feedback. This means that focusing on conversations over policies as a way to address unwanted employee behavior creates a more engaged and ultimately more productive workforce.

So the next time you’re tempted to add a policy to your employee handbook to address the bad behavior of an outlier have a conversation with them instead!