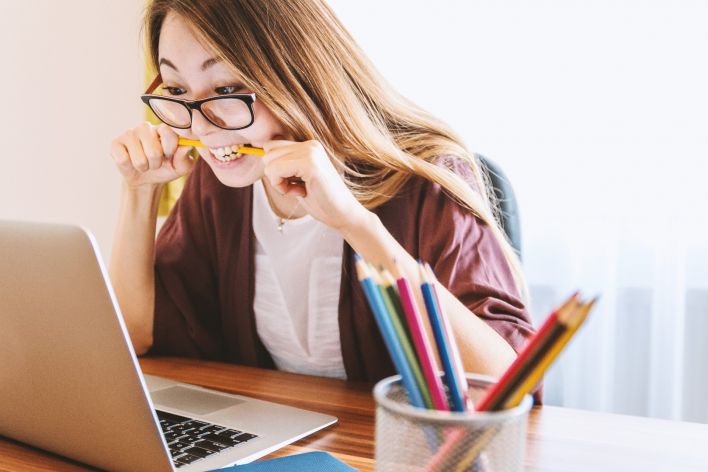 Four Steps to Fixing a Major Screw Up at Work

It was Friday afternoon and I was rushing to get out of the office. I was looking forward to heading out of town for the weekend but had one last report I needed to send out before I could leave. The company was beginning our annual performance review process and many of the directors wanted to begin preparing them over the weekend. The report included, among other things, employee demographic data such as names, hire dates, titles, date of last promotion, etc. I hurriedly opened an email, attached the file and hit send to our leadership team before running out the door. Cut to Monday morning and our company president walks into my office and says, “Did you mean to send that report out to the entire company?”. My response? I pushed him and said, “Get out! Did I really?” My reaction, which admittedly was over the top, was fueled by the fact that an earlier version of this report included employee pay data and I thought I had just sent everyone’s salary out to the entire company. While it wasn’t quite that bad, I certainly learned a lesson about how not to handle mistakes.

Pause and take a breath. Once I stopped and took a breath, I realized that the report I sent out did not include employee pay data and in fact didn’t really contain anything too confidential. Yes, it was a careless and easily avoidable mistake, but in reality, not much harm was done. I certainly didn’t need to panic and physically assault my boss over it! (Luckily, he found my reaction funny). Once I was able to calmly assess the situation, I could come up with a plan of action to resolve it.

Admit you made the mistake. This is the most important step and one that is often overlooked. While it might be tempting to try to hide a mistake by covering it up or placing the blame on someone or something else, trust me, everyone sees through this and it makes you look dishonest. Instead, own up to the mistake and take full responsibility. People sometimes lie for fear of being fired but mistakes happen. It’s far better to be honest. If you work in an environment that is unforgiving of mistakes, then perhaps it’s time to change the environment.

“Mistakes are always forgivable, if one has the courage to admit them” – Bruce Lee

Fix it. Once you’ve taken a breath to assess the situation and admitted the mistake, only then is it time to fix it. Sometimes that can be as simple as offering an apology. In my case, fixing it meant sending out another email to the company explaining I made an error. Was it easy to send out an email saying “Oops, I screwed up!”? Absolutely not, but it felt far better than just ignoring the situation, hoping it would go away. What’s more, people approached me later and thanked me for my honesty. Instead of looking like a fool, I showed my integrity and character.

Lastly, learn from it. Finally, it’s important to take the time to evaluate how the mistake happened and put measures in place to avoid the same mistake in the future. For me, that means paying more attention when sending an email. But larger or more systemic errors might need improvements in systems and processes. Taking the time to evaluate the root cause of the error will save you time (and dignity) in the future.