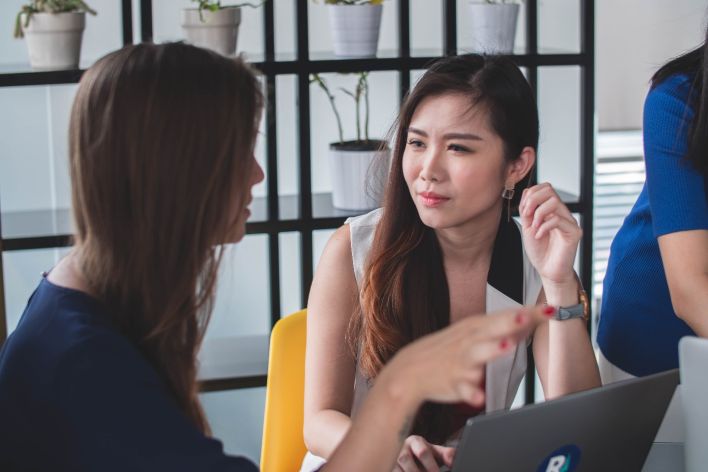 What you just experienced is the Rashomon effect, a term used to describe the phenomenon where people have varying, and often conflicting, interpretations of the same event. Because these interpretations include similar facts every explanation seems completely plausible, making it difficult to understand the reality of what happened.

The term Rashomon effect is based on a 1950s film by Japanese director Akira Kurosawa. The movie is told from four perspectives, each person having participated in the same event but in the retelling of it have very different memories of what happened. The Rashomon effect can be seen in a variety of situations, from eyewitness crime recounts to our everyday interactions.

According to PhyscoloGenie, “This happens, not because people lie, but because they interpret the incident based on their own perceptions. Thus, even when the incident is (seemingly) an independent entity, it is still speckled by a profusion of the person’s psyche, experiences, expectations, and memory.” In short, people see the event through their own lens or filter and these filters cause one person to interpret someone as impatient while another sees excitement.

Becoming a more effective leader requires setting aside our own individual filters to see more clearly what is. One way to do this is to cultivate awareness. Having awareness allows us to minimize judgments or interpretations and be both an observer and participant at the same time. It also requires tuning into the stories or thoughts in our head and questioning if our interpretations are correct.  Is our boss really mad or could something completely different be going on?

Being more aware allows us to:

While the benefits of mindfulness are similar. Awareness also includes being self-aware. One way to do this is to understand your triggers. When people push our buttons it’s hard to look past the annoying behavior to what is really taking place. But through self-awareness, we come to understand that our buttons have everything to do with us and very little to do with the button pusher. And, these triggers are full of interpretations and judgment. Releasing our triggers cultivates more awareness, which results in clarity. Once we have true clarity, we can focus on more effective problem solving or relationship building. Two key leadership skills.